Video/Film & Performances for the camera 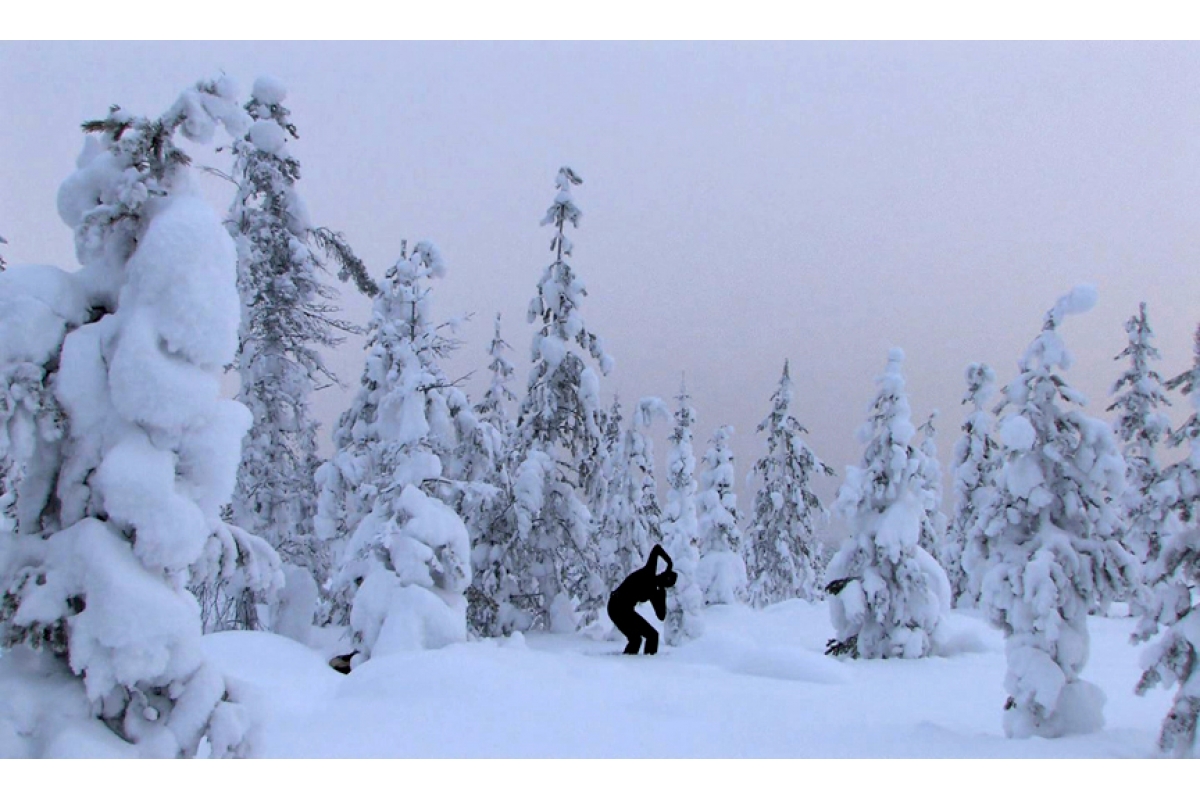 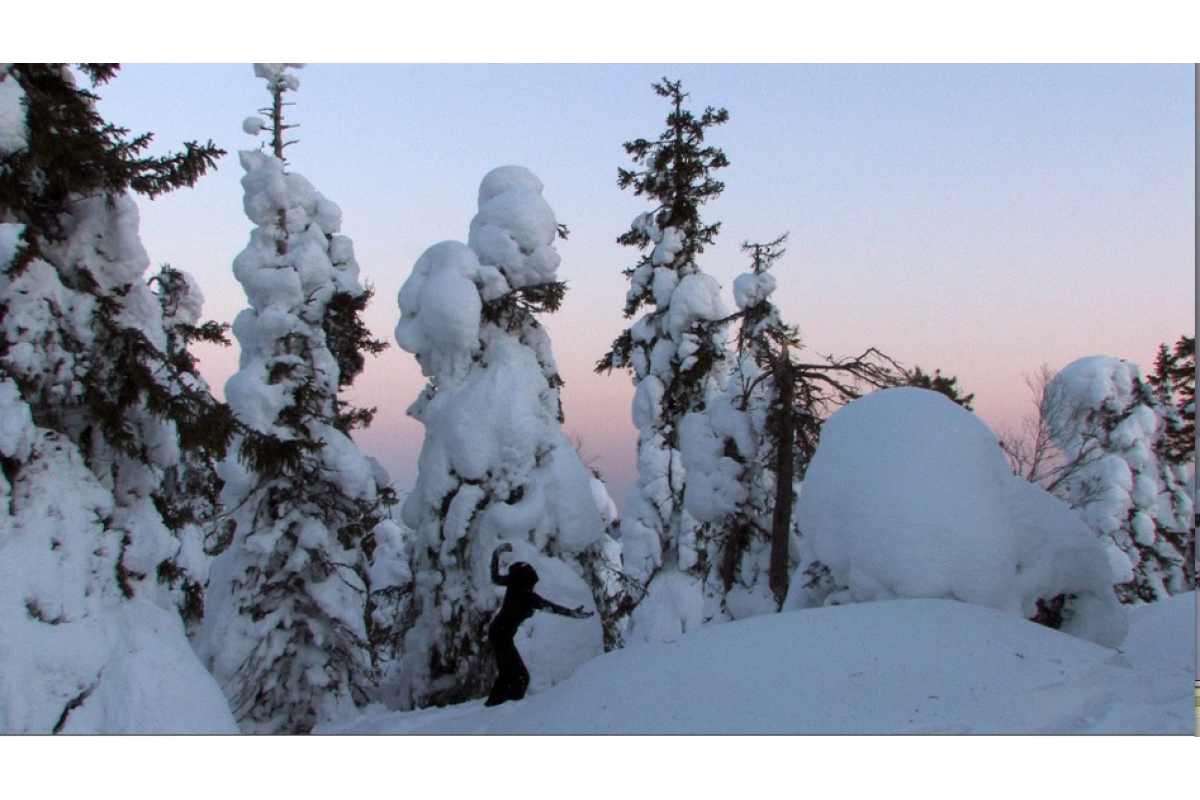 Night Passing I and II were created in Finland in February and March as the long dark winter was beginning its descent.  The video-performances were shot in late afternoon when twilight in the far north appears to last forever, as if a vibrational visual drone that becomes stronger and longer as the season progresses toward the equinox and eventually summer.  The black figure personifies the darkness, against the backdrop of snow-laden trees like animated figures themselves ('tykkylumi' in Finnish). Music: Merja Soria with overtone singing by Alexander Khalil.  HDV/16:9